Yesterday’s post was about receiving messages through animal spirit guides, colors and numbers, though there are many other ways to find and receive messages. Today is all about the Tarot.

When some people hear the word Tarot they associate it with Devil Worship. Chanting and calling forth of demons and weird stuff like that. 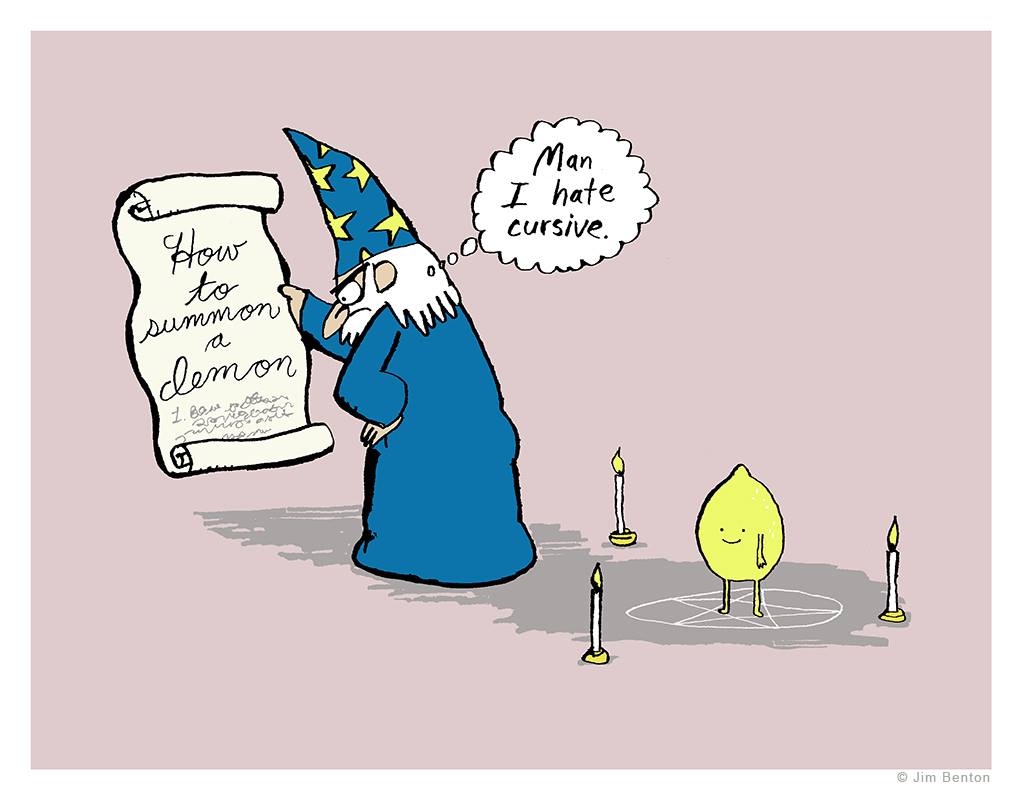 Quick background on the Tarot. It is actually a type of card game invented for the use of entertainment for the Nobles of the time.  Waaaay long ago. This deck of cards was the basis for the playing card deck you can get in any retail store today. The Rider-Waite Deck, which is the basic and most well known type of Tarot Deck is thought to be one of the original art designs of Tarot. The symbolism of the Rider-Waite Deck (Particularly the Major Arcana–I will explain in a moment) is pulled from a form of Mystic Judaism called Kabbalah If you are a Madonna fan you know several years ago she decided she would become a practitioner of this ancient, obscure religion. I believe a few other celebs might have followed suit but their beliefs are neither here nor there.

The Tarot is made up of Two distinct sets of cards: The Major and Minor Arcana.

The Major Arcana is a collection of 22 cards.  The first card, The Fool, is numbered as 0 and the ending card, the World is numbered as 21. These cards are thought to represent the Universal forces. Those big picture and fated things which humans cannot control.

The Minor Arcana is a collection of 56 cards. As you might have guessed these minor cards are what is the basis of the modern card deck. Now you might say to yourself, but there are only 52 cards in a deck. This is because four cards. the Pages, have been taken out. In the Minor Arcana there is the Ace through 10 and Court Cards. The Court Cards being the Page, the Knight (Jacks), the Queen and the King. Another thing these cards have in common with the modern deck is the separation by suit.  Wands (Clubs), Swords, (Spades), Cups (Hearts), and Pentacles (Diamonds). As to why Clubs and Spades are black and Hearts and Diamonds are red, I do not know. The Minor Arcana represent the everyday work done to keep life going, those things which Humans can control.

With this general background knowledge of what the Tarot is my own personal experience began in high school. There is a belief one should never buy their own deck of cards. This is a point of contention among many who use the Tarot. The reason one should be gifted a deck is because it will feel more natural and give better reads. I am a believer in the gifted deck, as in my own personal experience, my gifted deck worked much better and “clicked” with me.

However, in high school living with conservative and Christian grandparents (my grandfather was a United Methodist Minister) I was not going to be gifted a Tarot deck anytime soon. So I did buy my own first deck the basic Rider-Waite. I used this deck for many years. Never connecting with the deck I had to constantly read out of the book and struggled to really find the meaning the cards, the story they were trying to tell. Of course I also had to preface readings I did for high school friends as “for entertainment purposes only.” Partly because a rural conservative community isn’t keen on “Witchcraft.”

As I grew older I found friends of a like mind and finally was gifted with a deck. I am a fan of Steampunk. While I do not cosplay and not the most interested in the literature I do appreciate the ideas, fashions and engineering of the genre. So one of my best friend’s found and gave me The Steampunk Deck for my birthday one year.

I so “clicked” with this deck. The flow of the energy, of the meaning, of the story came to me easily and soon I didn’t even need the book which came with the cards. It was a joyous thing. I have recently even gone to psychic fairs and read for money. I have also been gifted a couple of other decks over time. One is the Shadowscape Deck which is only used for my personal meditation. The Steampunk Deck is for public use and my other gifted deck–Alice in Wonderland, Original Artwork of Lewis Carroll.

This is the part that is important. The many uses of the Tarot. While many use it for Divination, it can be used for Meditation and even Spells if you are of Wicca or Pagan traditions. A wonderful book which I have access to of an older version is Tarot Spells by Janina Renee. This book contains a variety of spells used for everything. Growing wealth, Finding a Job, Protection of Self, Protection of Home. The spells focus on use of the cards though some spells require or suggest accessory tools like candles, coins, or a certain colored cloth to place the cards on.

As use for my own meditation I do ask the cards for insights into the future maybe a week, maybe only for the day. The cards guide my thoughts and allow me to see the different pathways, actions I may take to fix a situation or reach a goal. While seemingly far from the original purpose of the cards there is entertainment to be found in the stories the cards weave. The beauty of some of the artwork on the cards themselves are a type of entertainment. Finding new symbolism each time you look at a card is a surprise and delight.

There are other types of Divination besides the Tarot but for me the Tarot works. It is part of my Spiritual Practice and my way of meditation and connection to all of Humanity and the Energies of the Universe.

Interested in Other Writings by A.C. Liddle? Check out her fiction works.

Sharing my journey of the all inclusive craft of writing. All writers are readers but not all readers are writers. Co-Author of the self published book series The Bear and Hunter. Author of Down the Road, Not Across the Lane: A Collection of Poetry View all posts by trinity8318

Follow Bear and Hunter Series on WordPress.com
THE PARMIGIANA WHISPERER

Classic and Unique Baked Goods Made with Care

You Can Do It
POETRY FESTIVAL. Submit to site for FREE. Submit for actor performance. Submit poem to be made into film.
The Art of Blogging

launches a project every month